Posted on December 10, 2019 by documentaryfestival

A short gritty slice of life documentary that offers a glimpse into the life of Angelo, a homeless man in San Francisco who collects recycling in order to survive. The film follows Angelo through his nightly routine and explores how he has all of the traits of a successful entrepreneur, but makes much less than minimum wage. We are confronted by his surprisingly optimistic demeanor, the ins and outs of the underground recycling economy, and the tragic contradiction of a city rife with Tech money yet home to an ever growing homeless population.

CLICK HERE – and see full info and more pics of the film! 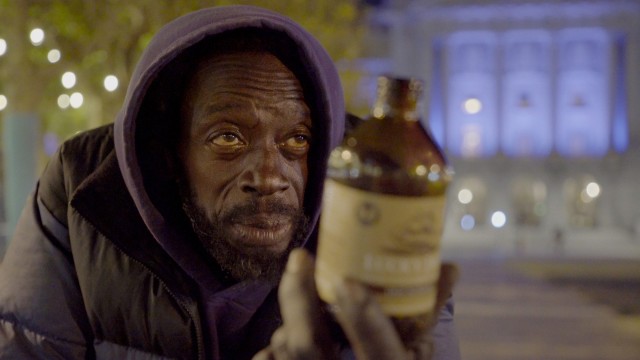