Showcase of the best SHORT FILMS in the world today.

Do you remember your mothers hands, 19min., Norway

A poetic and strong documentary about our mothers.
About the threads of life that are tied and woven,
and about carrying the weight of our own lives for better or worse.

A Japanese-American realizes the connectivity of food to other cultures but especially to our past.

An intimate observational documentary that follows a mother of three as she cares for her son with a disability. This documentary was made to create awareness for Arthrogryposis Multiplex Congenita (AMC) by observing how it affects a four year old boy and his family.

Geoff Goodfellow is an Author, Poet and Orator from Adelaide South Australia. He now rubs shoulders with celebrities and other social elites. However, it wasn’t always this way, Geoff was from the rough and neglected northern suburbs and came from a lower class family. This is a story about his work and how a rough dock worker was able to thrive by embracing his sensitive side.

To be Black and a police officer in the United States’ third largest local law enforcement agency, the Los Angeles Police Department (LAPD), is to take an oath to serve while facing racial disparities within the department itself. Black Before Blue holds space for a forum of intimate conversations between twenty-one Black retired and active police officers as they unveil racial and gender discrimination they’ve experienced in the department. 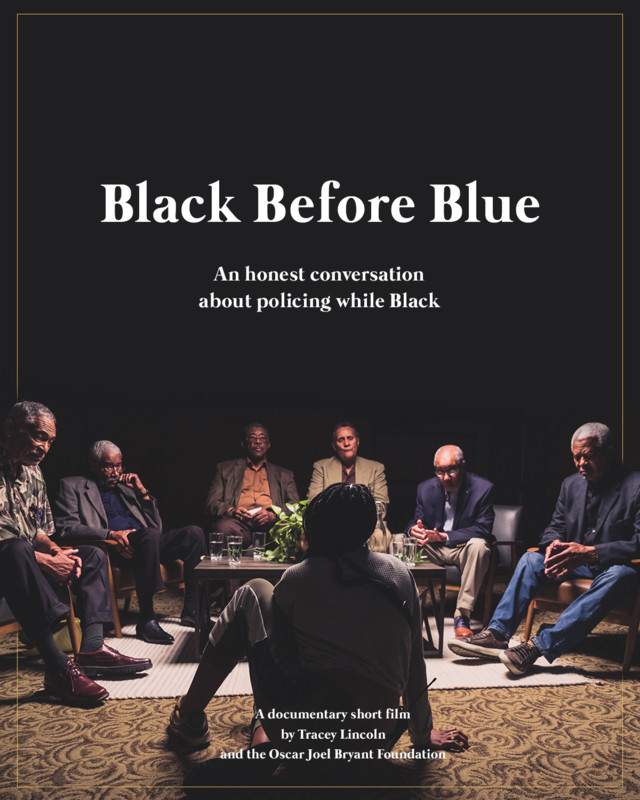