Posted on August 16, 2018 by documentaryfestival

This Documentary tells the story of a pride of three lion (two female and one male) were introduced into andBeyond Phinda back in 1992 and have flourished to the point that on regular occasions the lions have exceeded the carrying capacity of the reserve and have had to be trans-located to other reserves in South Africa. Wild lion range is diminishing and so projects like these are so important. 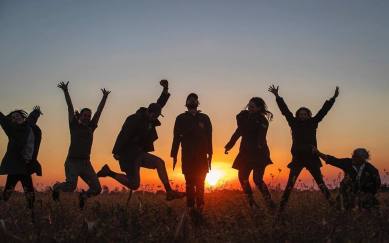