Posted on December 3, 2015 by documentaryfestival

Submit your Documentary Short Film to the Festival: https://documentaryshortfilmfestival.com/

From Walt Disney Studios comes the short documentary about the history of music in cartoons. Played at the FEEDBACK Film Festival.

THE TUNES BEHIND THE TOONS, 28min, History of Cinema, USA
Directed by David A. Bossert

A veritable who’s who of award-winning composers (among them Alan Menken, Randy Newman, Richard Sherman) and other experts share their insights into the role of music in adding character into animation over the decades, beginning with the work of Walt Disney and Carl Stalling to today’s CGI wonders.

An American songwriter who specialized in musical film with his late brother Robert Bernard Sherman.

Some of the Sherman Brothers’ best-known writing includes the songs from Mary Poppins, Bedknobs and Broomsticks, The Jungle Book, Winnie the Pooh, Chitty Chitty Bang Bang, The Slipper and the Rose, and the Disney theme park song “It’s a Small World (After All)”.

Menken is best known for his scores for films produced by Walt Disney Animation Studios. His scores for The Little Mermaid, Beauty and the Beast, Aladdin, and Pocahontas have each won him two Academy Awards. He also composed the scores for The Hunchback of Notre Dame, Hercules, Home on the Range, The Shaggy Dog, Enchanted, and most recently, Tangled and Mirror Mirror. Menken has collaborated on several occasions with lyricists including Howard Ashman, Tim Rice, Glenn Slater and Stephen Schwartz. With eight Academy Award wins (four each for Best Original Score and Best Original Song), Menken is the second most prolific Oscar winner in a music category after Alfred Newman, who has nine Oscars. 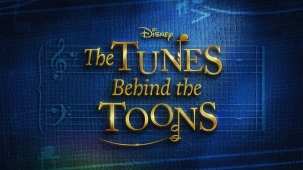 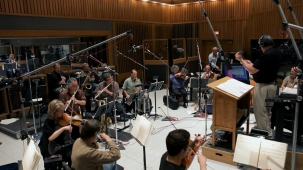 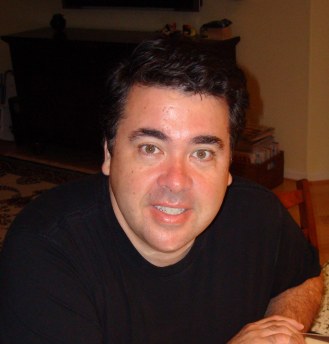