Posted on June 18, 2020 by documentaryfestival 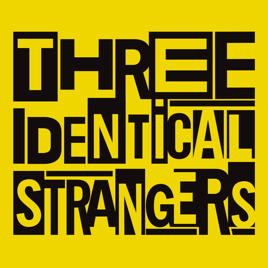 Three identical strangers. I’m not gonna lie, I stumbled on this documentary. But almost immediately, was sucked right in. Three men, who didn’t know they were triples. I had to watch it. But what I didn’t or couldn’t predict, was the mind-boggling, insane story which would unfold – and tbh, I don’t think anyone ever […]

via Psychology-Based Documentary You NEED To Watch! — Culture Eighteen.

Submit your short DOC and get it showcased at the FEEDBACK Film Festival
View all posts by documentaryfestival →
This entry was posted in Uncategorized. Bookmark the permalink.