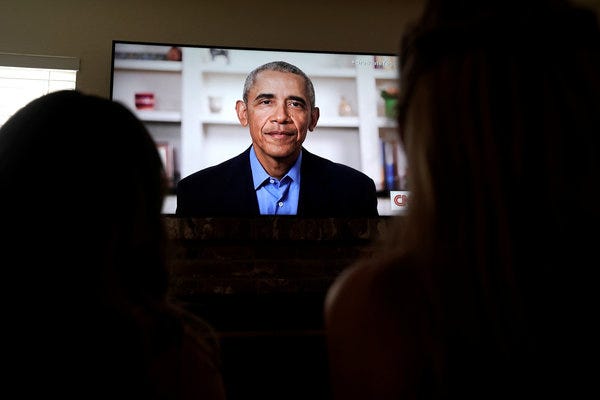 The president feels the need to shower lies and blame upon his predecessor. By Charles M. Blow Opinion Columnist May 17, 2020 Former President Barack Obama delivering a virtual commencement address to millions of high school seniors on Saturday .Credit…Bing Guan/Reuters No one irritates Donald Trump quite like Barack Obama. Trump’s run for president was in […]