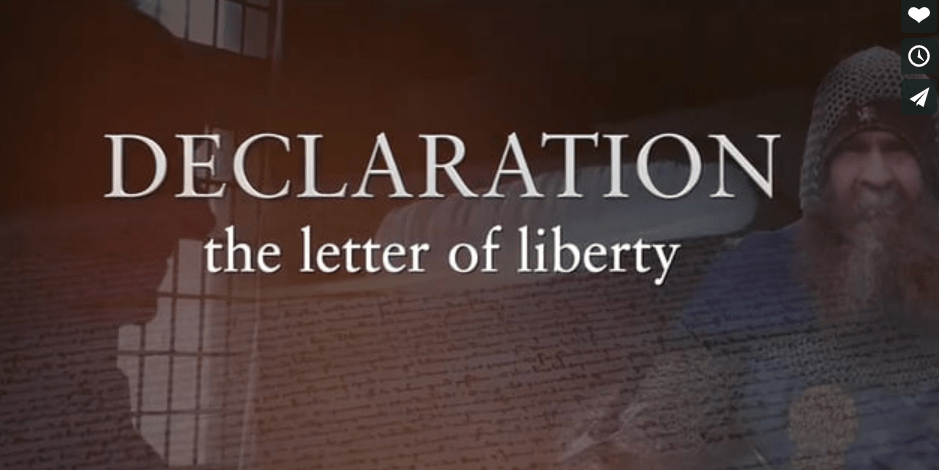 2020 marks the 700th anniversary of the Declaration of Arbroath, widely regarded as Scotland’s most iconic document; probably the first declaration in medieval Europe to promote the idea that people are above Kings, that a nation is its people and that any nation has the right to self determination. Written in 1320, its evocative sentiments […]

via Declaration – a letter of liberty — Wee Ginger Dug