In 1948, in Mobile, Alabama, a black man named Rayfield Davis is beaten to death by a white man who is not prosecuted. The crime is forgotten until 2012, when the investigation is revived by a Northeastern law student. Her discoveries lead to a shocking conclusion.

Murder in Mobile is a film about race, murder, and one family’s search for the truth 70 years later. 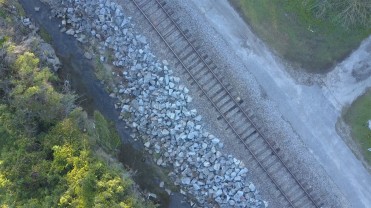 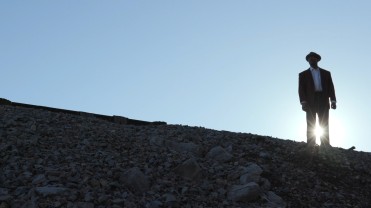