May 1, 1866:  A group of Irish police accosted black Union soldiers on a street corner in Memphis, Tennessee. The soldiers resisted being bullied. When a policeman shoved and struck one soldier, he exchanged heated words with the deputy.  The soldiers outnumbered the police, who moved off, hurling epithets behind them. One soldier fired his pistol up at the sky, a rebuke to the curses heaped upon them. The police whirled around and fired at the soldiers. One policeman shot himself accidently, a mortal wound that bled out. Within hours, rumors circulated the city that African-American soldiers had killed a police officer, and Irish city officials led a mob against black neighborhoods to avenge the alleged murder. White mob violence escalated from beatings to murder, looting, rape, and arson; all of the victims were African Americans.  After three days of unchecked violence at the hands of white vigilantes, 46 innocent African Americans lay dead, over 75 were injured, and their neighborhoods were destroyed. The mob had torched over 90 black homes, churches, schools, and businesses.

In the aftermath, the U.S. Congress investigated the carnage. They interviewed hundreds of witnesses and survivors, whose words became the stories in this film.  How did one angry exchange between a handful of police and soldiers become a three-day racial massacre? Why was it silenced for so long in public memory? This film explores the Memphis Massacre, using firsthand evidence, historic locations, reenactors, Memphis musicians, and trenchant comment from historians and activists.

A Massacre in Memphis was co-produced by a Rhodes College student team of researchers, writers, directors, editors, and actors. Students, black and white alike, grappled with the implications of racialized violence and brought to life the stories left in its wake. For a detailed list of talent who worked on this film, please see our About Us page and scroll down to the Memphis Massacre section.

For educators and community groups who would like more historical information, please see the attached link to our website created by Bonnie Whitehouse: http://bit.ly/Memphis1866 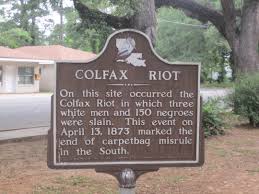 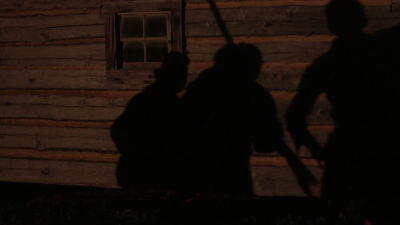 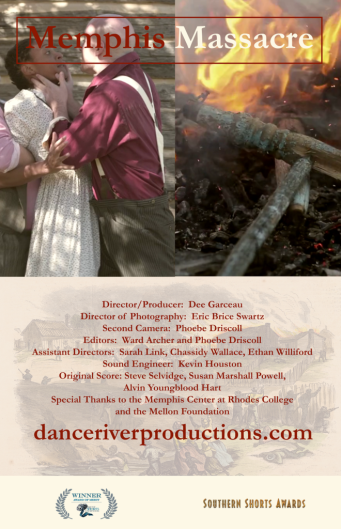