Posted on March 28, 2020 by documentaryfestival

“It’s like Thelonious Monk said : Do your own thing.  In 15, 20 years, people will catch on.”
-Jamison Harvey, aka DJ Prestige

THE HUSTLE IS REAL is a story about creating your own lane to make money doing what you love and the hustle and grind that goes along with it.

“If you have to work, you might as well do what you love”

His lane is music that has soul, music that moves you.  Funk, jazz, soul, hip hop, latin, disco, and more are what he delivers at his DJ night.  Whether it’s in the lobby of the ACE Hotel in NYC, the SHAKE party in Brooklyn, behind the decks at various venues on the beach in Asbury Park, NJ, or as a guest DJ at Boston’s SOULELUJAH,  Prestige is known for his impeccable selection that controls the vibe and moves the dance floor.

“90% of what I play people don’t know”, but, they get down and dance anyway because it’s good music.  It’s the beat, the sound, the vibe, all from vinyl records collected over many years. “A lot goes into getting these records”

It’s a full-time job getting the gigs and promoting them, let alone doing the gigs. The hours are crazy and there’s very little downtime.  Jamison is swimming against the current every day in a job that’s off the beaten path.  But, he’s doing what he loves…

…“The Hustle Is Real all the time” 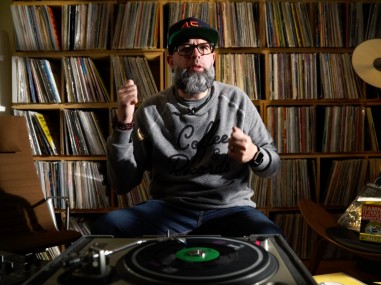 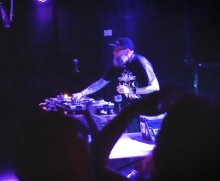 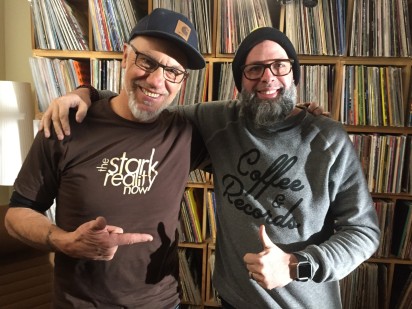